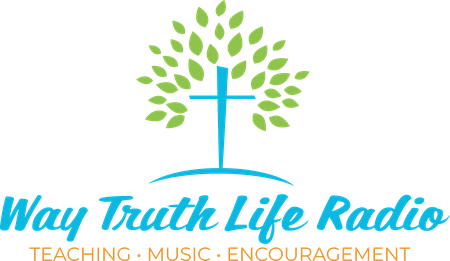 Home
About
Get There
Tickets

Come and join Way Truth Life Radio for The Very Merry Christmas & More Tour featuring NewSong and Francesca Battistelli.  It will be a great night of celebration and worship and a few surprises.  Bring your family and friends.

A little about NewSong...

NewSong is an American contemporary Christian music group that was founded in 1981, at Morningside Baptist Church in Valdosta, Georgia.  They have had twelve GMA Dove Award nominations, and one Grammy Award Nomination.

They are also the founders of the Winter Jam Tour Spectacular, the United States' largest annual Christian music tour.  It began in 1995, and is hosted by NewSong. Winter Jam has had many of the most popular Contemporary artists perform each year, including TobyMac, Hillsong UNITED, Newsboys, Lecrae, MercyMe, and Skillet.

A little about Francesca Battistelli...

Blending elements of soul, alternative rock, gospel, and mainstream pop into her Billboard-charting songs, Grammy Award winner Francesca Battistelli began writing and performing her own material at age 15. A childhood immersed in music, dance, and theater prepared her for a future career on the stage. She was still a teen when she released her debut album, Just a Breath, in 2004. Her second long-player, 2008's My Paper Heart, topped the Billboard Christian albums chart with help from the Christian number one song "Free to Be Me." By 2014, Battistelli had sung her way into the mainstream, peaking just outside the Billboard 200 Top Ten with her fifth set, If We're Honest, which featured a pair of gold-certified singles: "He Knows My Name" and the Grammy-winning "Holy Spirit." In 2020, she returned to the Billboard holiday albums chart with her second seasonal release, This Christmas. The soundtrack entry "God Is Good" from the film God's Not Dead: We the People arrived in 2021.

Please note that during the performance there will be NO FLASH PHOTOGRAPHY, NO AUDIO RECORDING DEVICES, NO VIDEO RECORDING OTHER THAN PHONE (15 SECONDS OR LESS).

No food or drink, other than bottled water, is permitted inside the auditorium.

other events by this organization